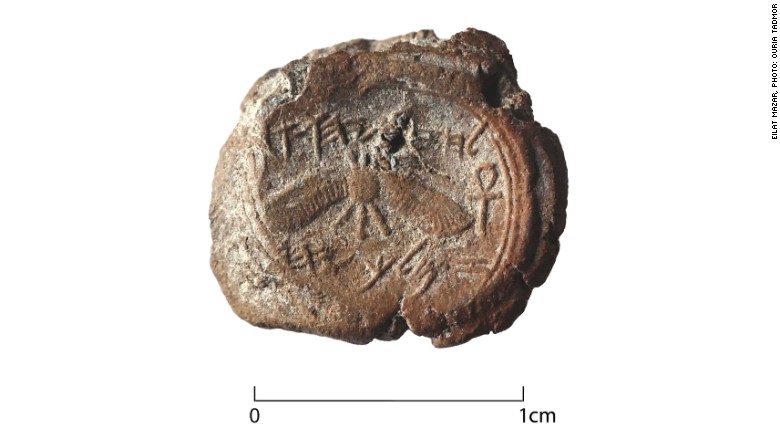 King Hezekiah was concerned, but not distraught. The Assyrian army, notorious for its brutality, was cutting a path through Judah. King Sennacherib had conquered Judah’s fortified cities, including the supposedly impregnable city of Lachish, and the path was now open for his army to fall upon Jerusalem, the crown jewel of the Judean kingdom. Judah’s king knew what he needed to do. According to the biblical narrative, he immediately “rent his clothes, and covered himself with sackcloth, and went into the house of the Lord” to pray (2 Kings 19:1). King Hezekiah knew he needed to connect with God. But he also knew that to do so, he had to connect with God’s prophet. The king summoned Eliakim, his chief of staff. He commanded his servant to dress in sackcloth and to seek the counsel of “Isaiah the prophet the son of Amoz” (verse 2).

This story encapsulates the remarkable life and accomplishments of ancient Judah’s greatest king since David. During his 29-year reign, King Hezekiah purged the nation of idolatry, restored obedience to God’s law, and reoriented Judah around the temple, the seat of righteous worship. 2 Kings 18:5 gives this commendation: Hezekiah “trusted in the Lord God of Israel; so that after him was none like him among all the kings of Judah, nor any that were before him.” But King Hezekiah did not accomplish all this single-handedly. The biblical books of Kings, Chronicles and Isaiah show that the key to Hezekiah’s success was his extraordinary relationship with Isaiah the prophet. Isaiah was as much the protagonist in Hezekiah’s story as the king himself, and the remarkable renaissance the kingdom of Judah enjoyed during the eighth century was a direct result of this special king-prophet alliance.

In December 2015, archaeologist Eilat Mazar announced that she had discovered proof of King Hezekiah. The evidence came in the form of a clay seal impression, or bulla. This sensational discovery generated a lot of international attention, and rightly so. To this point, however, there has been no known archaeological evidence proving the existence of King Hezekiah’s chief counselor and the unsung hero of ancient Judah’s eighth-century-b.c. rebirth, Isaiah the prophet.

But now something more has been uncovered – potential proof of the prophet Isaiah!