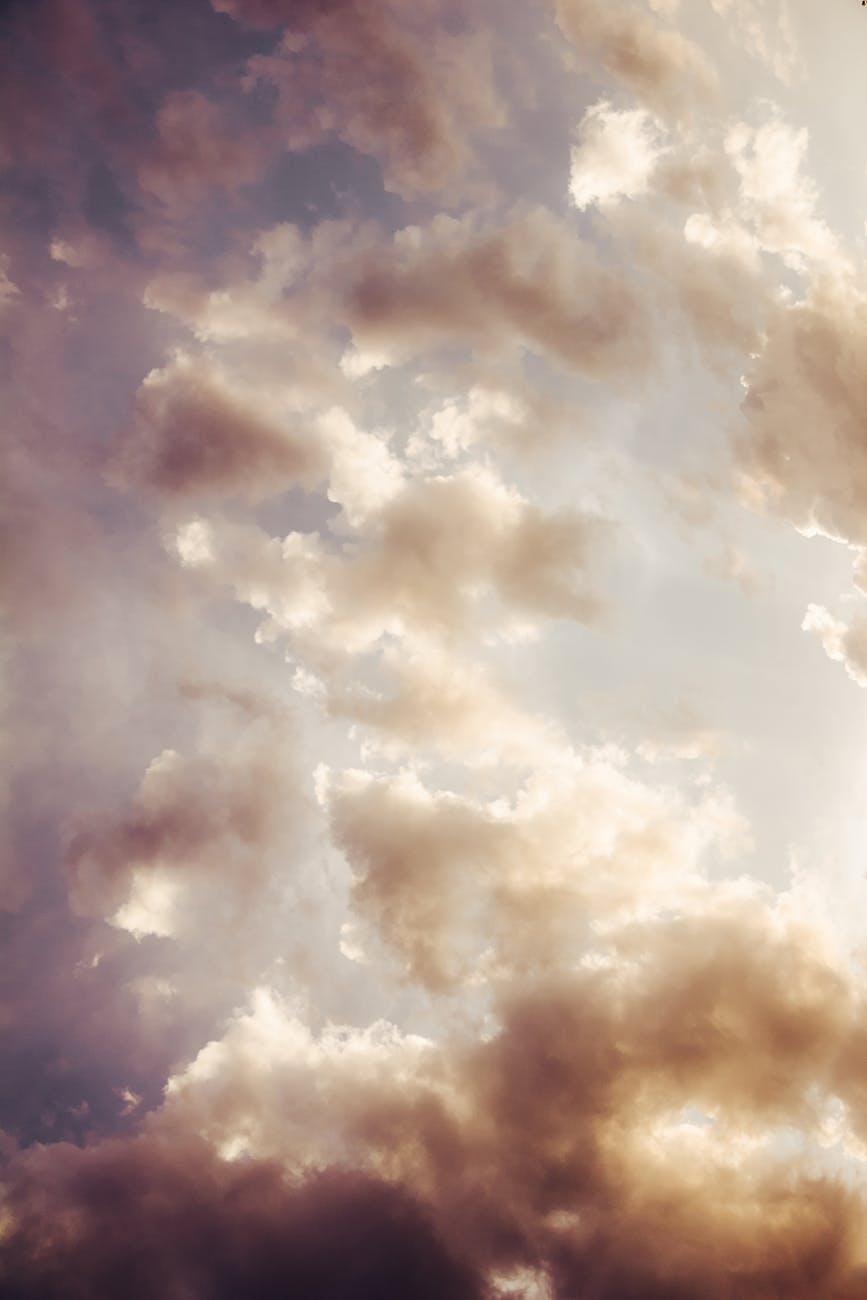 ought to believe in God?

Today many in a sense worship science, and insist that if you can’t empirically prove something scientifically, then they won’t accept it.  But the fact is, we all accept things in our daily life that we have never “proven”.  For example, the way we depend on the regularity of “natural laws”, so that when we set our alarm clocks, we are quite sure the sun will come up the next morning, and we’ll be off to work.

Or the way we make a moral judgement when we feel something is “right” or “wrong”.  You don’t “prove” the rightness or wrongness of somethings – you make a judgement about an action, or the lack of one that should have been there.  But that is not something that is subject to the scientific method.  Although one cannot “scientifically” prove without a doubt that God exists, there are good “reasons to believe” that an all-powerful, all-knowing Creator God exists, and that He is a personal God that loves and sustains His creation, and has a plan for it and us.  Photo by Maksim Goncharenok on Pexels.com

Here are just six of the most compelling reasons to believe:

The Fine-Tuning of the Universe 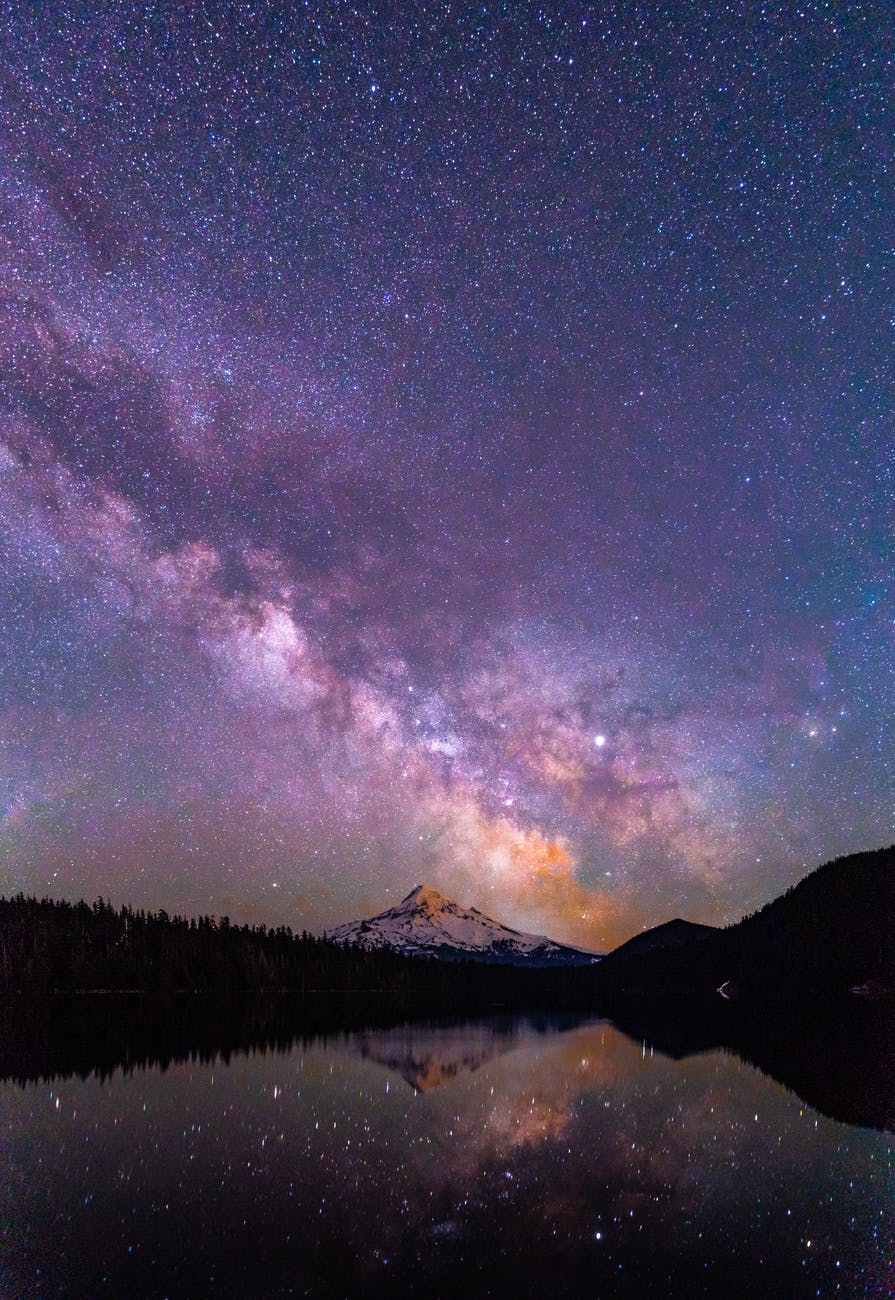 According to Tim Keller in his book “The Reason for God”, it’s as if God had rolled a “Cosmic Welcome Mat” for the earth to begin and prosper.  According to Francis Collins, a well-respected scientist who led work to map the human genome, there are no less than 15 cosmological constants that are set to exactly the right value to allow complex life to form in the universe. If ANY of these values had been off by a tiny margin, no life could have developed at all in the universe. Matter would not have coalesced, and there would have been no galaxies, no stars, no planets, and no people.

Fine tuning appears to have happened not only at a cosmological level, but also within our solar system, and even within the early system we live in.  For more, read the full article. https://evidencetobelieve.net/fine-tuning-of-the-universe-2/.

That Mysterious Big Bang that Got it All Started

Scientists are convinced that our universe began with one enormous explosion of energy and light, which we now call the Big Bang. This was the singular start to everything that exists: the beginning of the universe, the start of space, and even the initial start of time itself.

Astrophysicist Robert Jastrow, a self-described agnostic, stated, “The seed of everything that has happened in the Universe was planted in that first instant; every star, every planet and every living creature in the Universe came into being as a result of events that were set in motion in the moment of the cosmic explosion…The Universe flashed into being, and we cannot find out what caused that to happen.”

Steven Weinberg, a Nobel laureate in Physics, said at the moment of this explosion, “the universe was about a hundred thousand million degrees Centigrade…and the universe was filled with light.” For more on the initial Singularity, otherwise known as the Big Band, see https://evidencetobelieve.net/the-singularity-or-big-bang/

The Regularity in the “Laws of Nature”

Much of life may seem uncertain, but look at what we can count on day after day: gravity remains consistent, a hot cup of coffee left on a counter will get cold, the earth rotates in the same 24 hours, and the speed of light doesn’t change — on earth or in galaxies far from us. How is it that we can identify laws of nature that never change? Why is the universe so orderly, so reliable?

“The greatest scientists have been struck by how strange this is. There is no logical necessity for a universe that obeys rules, let alone one that abides by the rules of mathematics. This astonishment springs from the recognition that the universe doesn’t have to behave this way. It is easy to imagine a universe in which conditions change unpredictably from instant to instant, or even a universe in which things pop in and out of existence.”  Photo by Michael Block on Pexels.com

All instruction, all teaching, all training comes with intent. Someone who writes an instruction manual does so with purpose. Did you know that in every cell of our bodies there exists a very detailed instruction code, much like a miniature computer program? As you may know, a computer program is made up of ones and zeros, like this: 110010101011000. The way they are arranged tell the computer program what to do. The DNA code in each of our cells is very similar. It’s made up of four chemicals that scientists abbreviate as A, T, G, and C. These are arranged in the human cell like this: CGTGTGACTCGCTCCTGAT and so on. There are three billion of these letters in every human cell!!

Well, just like you can program your phone to beep for specific reasons, DNA instructs the cell. DNA is a three-billion-lettered program telling the cell to act in a certain way. It is a full instruction manual. Why is this so amazing? One has to ask: how did this information program wind up in each human cell? These are not just chemicals. These are chemicals that instruct, that code in a very detailed way exactly how the person’s body should develop. Read the full article on how DNA is God’s program for life: https://evidencetobelieve.net/dna-the-program-of-life/

The Evidence for Intelligent Design

But doe we observe that the result of this “big bang” is a mass of chaotic particles, or is there evidence of design. I propose that the evidence also shows that a high degree of intelligent design and fine-tuning – not only with respect to the earth, the solar system, and our galaxy, but in the construction and maintenance of the universe itself.  However, some still insist that the design and fine-tuning we see in is a product of nature itself — and that such design does not necessarily require a Designer.  Is this a reasonable position?  Lets consider what some world renowned scientists have to say about chance vs. the delicate fine-tuning that the see in the world and universe around us: https://evidencetobelieve.net/evidence-for-a-creation-event/.  Image rom Wikipedia, on the Big Bang: https://en.wikipedia.org/wiki/Big_Bang

Evidence for Design in Nature

A hundred years ago many people held that the cell was just a simple biological structure.  To cure a person, a

physician was called to “bleed out” a person.  The human body, and other aspects of creation, we thought to be relatively simple. Then, in the twentieth century, along came the industrial age, and the technology explosion.  Microscopes allowed us to look deeper into organisms, and soon the electron microscope was showing us what we thought was a simple cell was actually on the order of a hugely complex, “biological factory”, in our bodies reduced to a size smaller than the eye could see.

Evolution was thought to account for everything, but then scientists began to ask questions.  Can “blind” chance evolution really explain all life? For more on the evidence for design in biology, read the full article: https://evidencetobelieve.net/philosophical-reasons/evidence-of-a-designer-in-biology/.  Photo by Pawel Kalisinski on Pexels.com

Consider the Evidence, then You be the judge. The Creator has not left us without plenty of scientific evidence.  Evidence in archaeology, physics, cosmology, geology, astronomy, biology, microbiology and so many more branches of science. If we can reasonably conclude, considering all the evidence, that there is significant evidence for intelligent design throughout the universe, then we must consider the possibility that an all-knowing, all powerful, personal Designer is behind it all.  And you must come to grips with the implications of that.

The Science Behind Two Genders, Male and Female

The fact is, ladies and gentlemen, that there are ONLY two genders – men, and women. And its been that was from the very beginning. This is a fact, and no amount of propaganda out of Hollywood, or social media, is ever going to change this. The Bible teaches this very clearly, and science backs this up in spades (read the article via the link above  for more about the dozens of real physical, mental, and emotional differences between men and women).

The distinction between male and female is very real and very deeply rooted in human nature and human physiology. What’s more, research indicates that it’s universal from culture to culture and that it finds expression in almost every area of life. “Man” was Created Male and Female, to be One Flesh. In the very first chapter of Genesis we are told that “God created man in His own image; in the image of God He created him; male and female He created them” (Genesis 1:27; emphasis added).  Photo by John Diez on Pexels.com