The Universe Began to Exist Sometime in the Past

Astrophysicist Robert Jastrow, a self-described agnostic, stated, “The seed of everything that has happened in the

Universe was planted in that first instant; every star, every planet and every living creature in the Universe came into being as a result of events that were set in motion in the moment of the cosmic explosion…The Universe flashed into being, and we cannot find out what caused that to happen.”

Steven Weinberg, a Nobel laureate in Physics, said at the moment of this explosion, “the universe was about a hundred thousand million degrees Centigrade…and the universe was filled with light.”1

What is the Most Reasonable Explanation?

The consensus of science is that the universe has not always existed. That it had a start nearly all seem to agree… but what caused that start?  Scientists have no explanation for the sudden explosion of light and matter. Science can only explain down to the very split second after the vent – not before. Before the universe is an unknown to science, since there was no space, time, or matter before the initial singularity.

Most scientists are secular humanists, and materialists – believe that only natural processes, and the laws of science (cause and effect, gravity, et.) can be used to explain things. They do not allow for the “supernatural” to be an explanation. Yet people will tell you that miracles happen every day. And by the way, these same laws of physics were also put into place at the “big bang”. Consider the creation event as the biggest, grandest, first miracle.  Photo by Alex Andrews on Pexels.com

The video says that before the initial creation event, we can’t know what happened, and we may never know, since our tools to investigate this area “break down”.  But the video does point out that there are multiple lines of evidence for an initial singularity, “big bang” or creation event:\.

Multiple Lines of Evidence for a Singularity 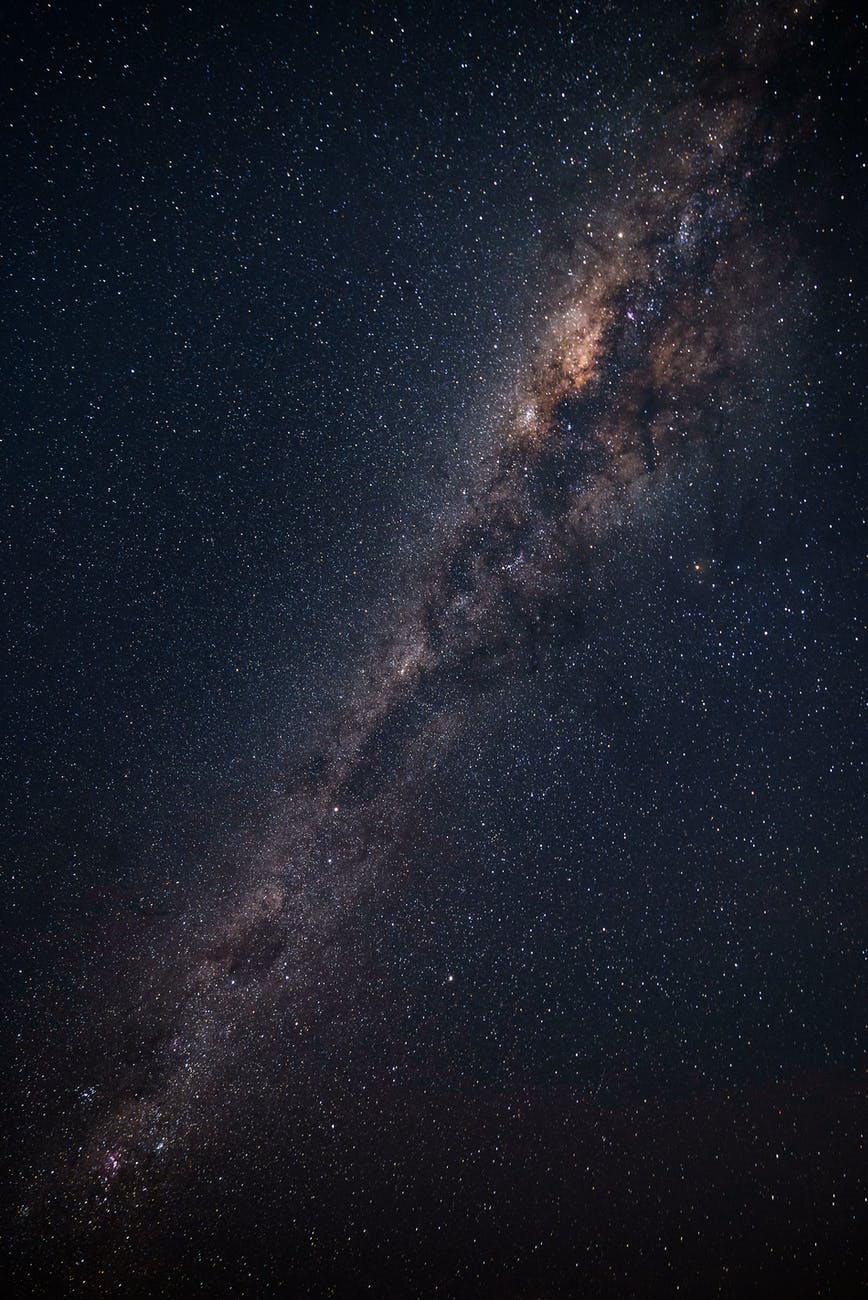 Yet the video suggests some other reasons for what may have started the initial event – that it could have started “naturally”, or that maybe there were “multiple universes”.  Photo by Philippe Donn on Pexels.com

Some people ask: “Well then, what caused God?”  They don’t realize that this is by definition a silly question.  Its like asking “Who then is the bachelor’s wife?”  Turns out, only things which have a beginning need a cause.

This is called the Kalam Cosmological Argument for the existence of God:

What Does the Bible Say About the Singularity?

The Bible teaches, and Christians believe, that God was the “First Cause”.  That He was the source of the big bang, or creation event, and caused everything else (including the law of cause and effect).  The question “What caused God” is the wrong question, since He is by definition not contingent on anything else – all things are contingent on Him.  He is

eternal, without a beginning, and the First Cause, the Sustainer of all things.

We call this “First Cause” God.  What does the Bible say about the singularity or big-bang??

Even if there was a First Cause, critics assert that we can know nothing about the character of God based on this.  But is that true?  On the contrary, here is what we can conclude:

“Let everything that has breath praise the Lord”